The Republic of Malawi, also nicknamed "The Warm Heart of Africa", is a landlocked country in southeast Africa with about 17 million inhabitants. Malawi is among the smallest countries in Africa. In 1964 Malawi, became independent from British rule. Corruption, poverty and the high prevalence of HIV-Aids (over 10% of the population is reactive) have hampered development and Malawi is among the ten world's least-developed countries.

Malawi has a life expectancy of about 55 years. Maternal mortality rate is very high (675 in 100.000 versus less than 10 in 100,000 in developed countries) and so are infant and childhood mortality with about 1 in 5 babies born alive dying by the age of 5 years. The whole country has only fourteen obstetricians.

As part of the Look for Life project a team from the Fetal Medicine Foundation visited Malawi in March 2015 to assess the situation concerning pregnancy care and to provide basic training in obstetric ultrasound for a group of clinicians, midwives and nurses. 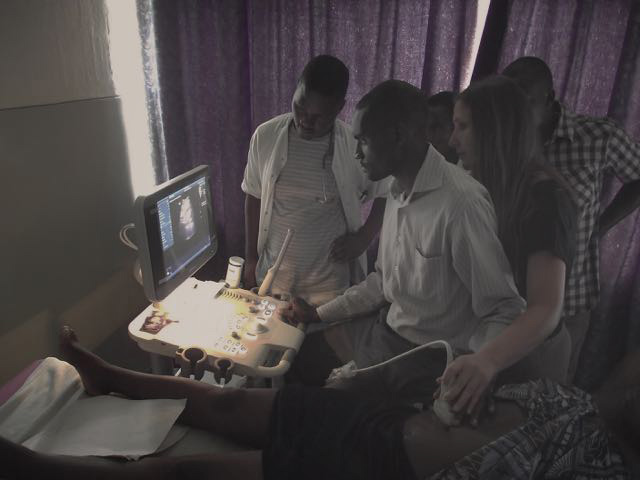 The FMF calculator for estimation of risk of preeclampsia is available here.